Sweden has a long tradition of developments in vacuum science and technology, including the turbo molecular pumps developed by Prof. Manne Siegbahn for X-ray spectrometers in Uppsala starting in the 1920's and for accelerators in Stockholm the 1940's. When IUVSTA was founded there was no formal Swedish vacuum society. There were, however, several research groups that had a need for new developments in the vacuum field. There was a demand for cleaner vacuum systems and lower pressure for surface science using ESCA spectrometers.

It is therefore not surprising that Sweden was one of the ten founding members of IUVSTA. Prof. Gösta Brogren from Chalmers University, Gothenburg, was present at the founding meeting and he was the Swedish councillor for the triennium 1962-65. It was, however, not until 1973 that the Swedish Vacuum Society was formally founded. An Interim Committee had been formed on January 21, 1972. The chairman of that committee was Prof. Stig Hagström and the secretary was Hans Ottosson, both from Linköping University. Contacts were made with Scandinavian colleagues in an attempt to form a Scandinavian Vacuum Society. However these attempts were not successful. One of the activities of the Interim Committee was to start publishing a news bulletin, "Vakuum Nytt", the first issue of which was published on February 10, 1972. The last issue of this publication was No. 72 published in June 2006. The Interim Committee called a Charter Meeting on June 14, 1973, and on this date the Swedish Vacuum Society was formed. The first Board of Directors (BoD) was: Gunnar Schön (President), Roland Jacobsson (Vice president and secretary), Lars Yström (Treasurer) and Alex Albrecht. 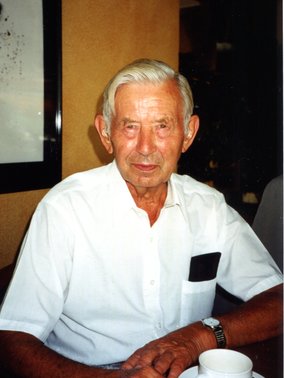 Among the members of the Swedish Vacuum Society who have served IUVSTA extensively are Hans Ottosson, STD Secretary from 1974 to 1983, Sven-Erik Karlsson, STD Secretary 1983-89, and Lars Westerberg who was chair of the Publications Committee 1995-2001 and editor of the IUVSTA Web home page 1996-2000 and editor of the News Bulletin 1997-2001. Lars Montelius is now the president of IUVSTA. Other Swedish delegates who have served in various capacities are Sören Berg, Anders Flodström, Lars Hultman, Lars Johansson, Ulf Helmersson, Ulf Karlsson, Pär Omling, Lars Samuelson and Jan-Eric Sundgren.

The Swedish Vacuum Society has contributed to IUVSTA conference activities in Sweden by organizing an International Symposium on Vacuum and Thin Films Technology in Uppsala, August 31 - September 3, 1976, and the Sixth International Conference on Thin Films (ICTF- 6) in Stockholm, August 13 - 17, 1984. On both these occasions, the Swedish Vacuum Society also hosted Executive Council Meetings of IUVSTA.  ECOSS-12 was organized in Stockholm in 1991 with Nils Mårtensson as general chair. About 500 scientists attended the conference representing 30 different countries.

In the early 1990's our vacuum society was bidding to host the European Vacuum Conference (EVC) and in June 1994 EVC-4, chaired by Lars Westerberg, and supported by a local organizing committee of Jan-Otto Carlsson, Ulf Karlsson and Nils Mårtensson, was held in Uppsala for 3 days and continued on a cruise ship back and forth from Stockholm to Helsinki with all 350 participants. The meeting was held together with the Swedish Vacuum Meeting (SVM-1), which was focused on thin films, surface science and vacuum science. This combination was a clear success and the meeting has since been held every third year, in Linköping 1997, chaired by L. Hultman, and in Göteborg 2000, chaired by L. Walldén. The acronym SVM is still the same, but the name has changed to the Swedish Vacuum and Materials science meeting. We celebrated the 25-year anniversary of SVS at the meeting in 1997 in Linköping. Several of the pioneers came to this meeting.

In 1997 SVS hosted an IUVSTA workshop on "Outgassing of materials", co-chaired by B. Hjörvarsson and L. Westerberg. The Venue was Gräftåvallen, a ski resort in Midwest Sweden. High-level vacuum courses were organized in cooperation with IUVSTA and/or AVS in 1994, 1997 and 2000. We have participated in a meeting of European vacuum society presidents organized by the French Vacuum Society and we have organized a similar meeting in 1997. These meetings have been very useful when planning for new activities.

Fig.2. Outing at the IUVSTA workshop on "Outgassing of materials" at Gräftåvallen, Sweden, 1997.

To emphasize the role of Materials Science, the name of the society in Swedish was changed in June 2005 from Svenska Vakuumsällskapetto Förening för Vakuumteknik och Materialvetenskap(FVMV), in English A Society for Vacuum Technology and Materials Science.

Our society was hosting the IUVSTA IVC-17/ICSS-13/ICN+T 2007/NC66-6/NSM-22/SVM-4 in Stockholm in 2007 about 2000 participants from 58 countries. There were 138 invited speakers and in total 1784 presentations in up to 16 parallel sessions. The exhibition had 69 exhibiting companies. Lars Westerberg was General Chair, and Ulf Karlsson was Program Chair. Several of the invited speakers have later received the Nobel Price and or other outstanding awards. The conference also introduced special sessions on Free Electron Lasers and other large-scale research infrastructures, such as synchrotron radiation sources and neutron scattering laboratories.

The Society is now planning for the IVC-21 to be held in Malmö July 1-5 2019 with Per Omling as General Chair, Lars Samuelson and Ulf Karlsson as Co-chairs and with Heiner Linke as Program Chair. The IVC-21 will follow the tradition of previous IVC conferences with a broad programme, exhibitions and courses, but we will put a strong focus on Material Science, Nanotechnology and Science based on Large Scale Infrastructures. More information about the IVC-21 can be found on https://mkon.nu/IVC21.

The current membership of the Swedish Vacuum Society is approximately 170 and 5 supporting companies. One member of the BoD is appointed by the supporting companies. The editor of the news bulletin and the vacuum course director are coopted to the Board of Directors if they are not already members in another capacity.

The author wants to thank Lars Johansson and Ulf Karlsson for valuable comments. 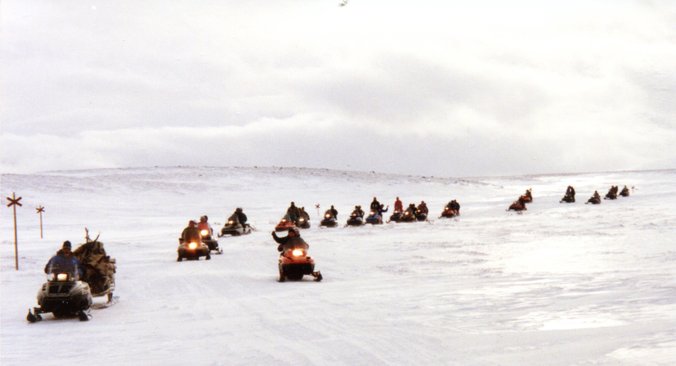